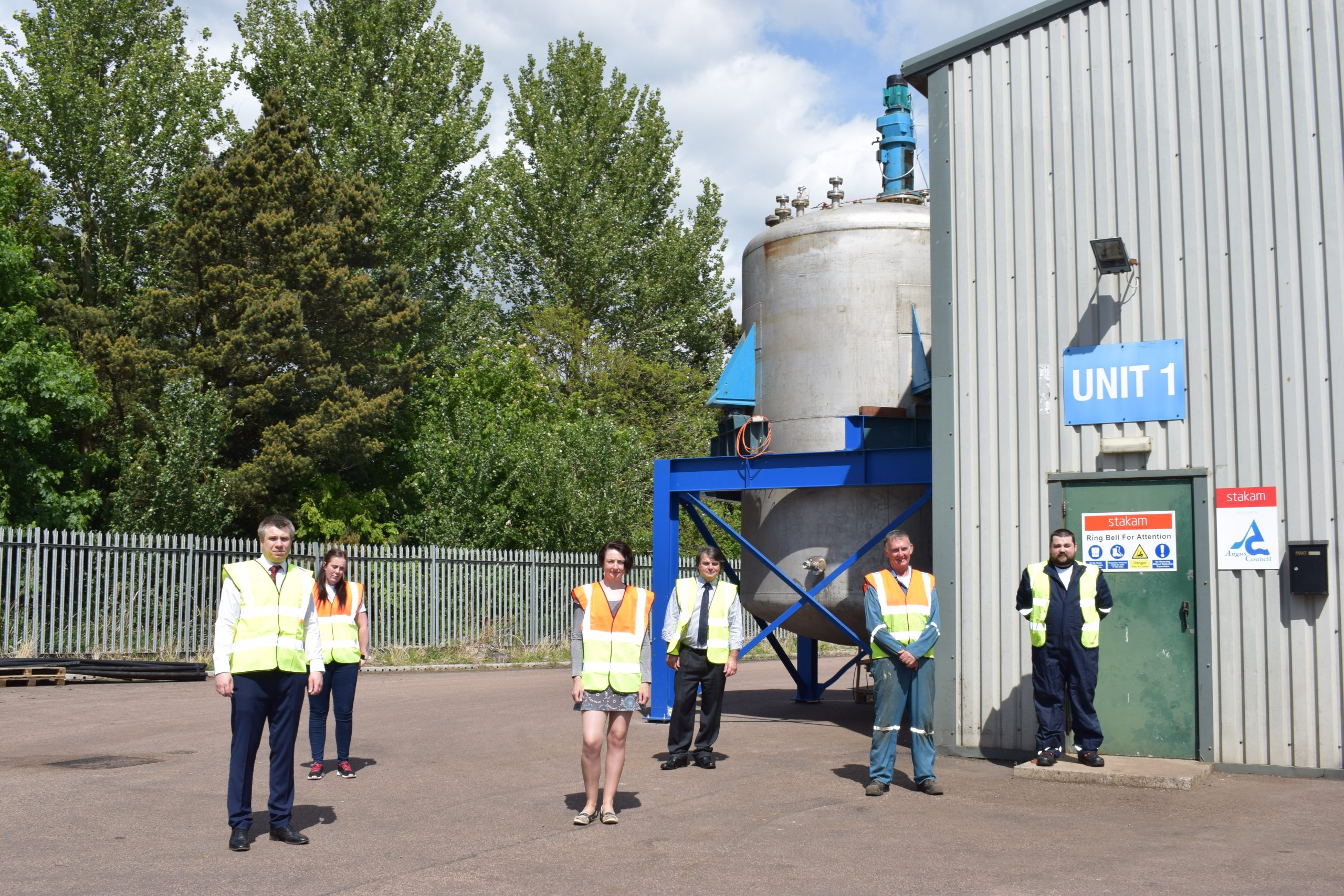 Stakam is a chemical manufacturing company located in Arbroath, Angus and have been crafting chemicals to client specific requirements since 2016.

As the crisis unfolded, Stakam embraced true flexibility and changed its production to become uniquely suited to COVID. They converted one third of its production to produce hand sanitiser, becoming the only company in Scotland to craft the essential polymer thickening agent. As well as accommodating to the growing demand for hand sanitiser and supporting people across Scotland, the diversification was so successful that they were able to increase its headcount by a third which is remarkable during these circumstances.

Stakam’s COVID success story came about when they were contacted by a US based company that requested a product that was suitable to thicken hand gels. Although Stakam had been successfully manufacturing hand sanitiser, they had not yet developed or manufactured the polymer to thicken it. This request drove us to get creative!  Stakam chemists immediately responded to the customer needs and worked alongside a technology company in the lab to see if they were able to make this product.

After three attempts, Stakam had done it! Stakam chemists had formulated a product that appeared acceptable for the client and it was sent over to a third party for testing. Thankfully, the results came back positive. However, it wasn’t always a success as Stakam encountered a few problems along the way. They did not let this get in the way and continued to work around the clock to finalise a successful product.

Stakam wanted to ‘create something worthwhile’ and they definitely have. The product can be used for other applications, not just hand sanitiser. For example, in paint.

It has undoubtedly been a busy few months for us; producing over 22,000 bottles of hand sanitiser During this time they have continued to support the local community.   From Stakam’s blend of SANITISER 2015, Stakam donated 10% of the profits to a local charity – Broughty Ferry Food Bank.

As part of Stakam’s commitment to domestic companies, one of the Stakam chemists hand delivered hand sanitiser to an array of local businesses to ensure everyone was ready to get back to work and people could enjoy the places they love. It’s been a very busy few months during lockdown, but they have been very pleased that they could contribute positively during these tough times. 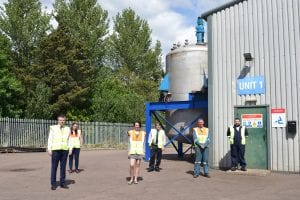