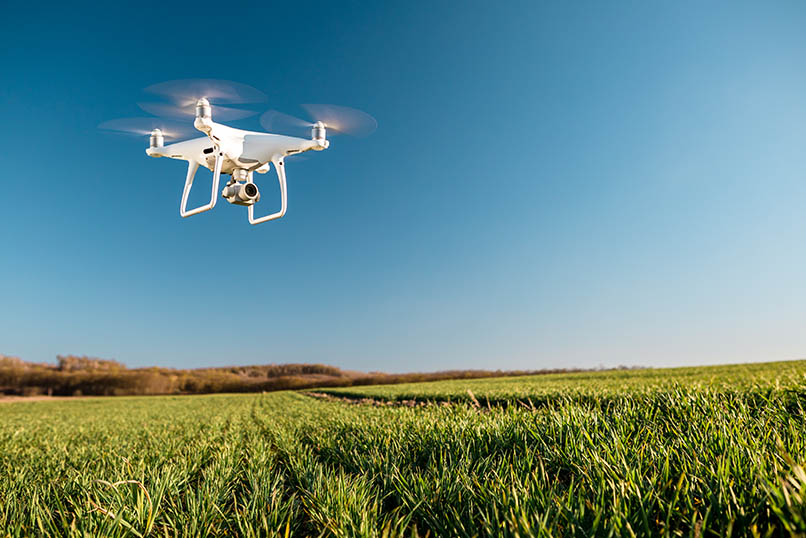 The Mercury Drone Port project aims to place Angus at the centre of the industry by proposing a Centre of Excellence for drone technologies in Montrose.

Initially, drones are likely to be used for low risk, offshore purposes including offshore inspection and deliveries. In the future, drones could potentially be used to carry passengers.

Mercury Drone Port aims to support the development of UAS technology, providing developers and UAS operators with dedicated ‘drone friendly’ airspace. The port also plans to provide ground-based support facilities. These will be designed primarily to facilitate the development of operating UAS Beyond Visual Line of Sight (BVLOS) and autonomously in unsegregated airspace.

Bringing a world-class drone industry to Angus will attract business visitors and spend. It will create an opportunity for Angus to play a leading role in the development of the drone industry, which is predicted to experience exponential growth over the next few years.

Planning is underway with the Civil Aviation Authority (CAA) for a temporary, six-month airspace. This airspace will open up opportunities to demonstrate safe operations and help to illustrate the demand for investment in these facilities. The long term ambition is to create permanent airspace alongside associated land-based facilities.

Drones are likely to be used initially for low risk, offshore purposes including offshore inspection and deliveries. In the future, drones could potentially be used to carry passengers.

During the six-month temporary phase, operations will be based offshore. However, there is an ambition to turn this inland to address the needs of other potential drone users, such as the agriculture industry and logistics businesses.